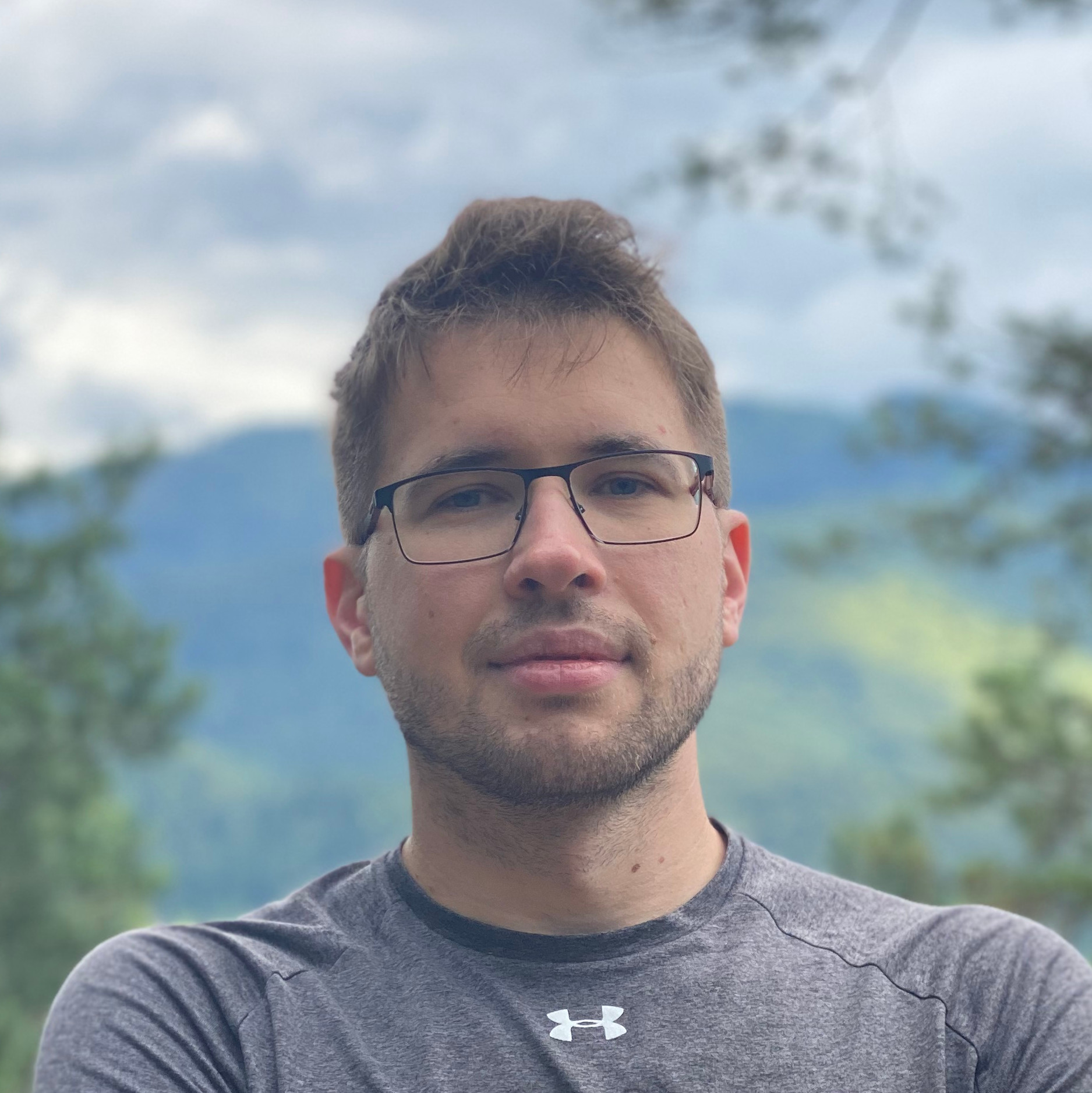 Docker's popularity is growing day by day and every last man wrote about it. Well, I'm a slowpoke... so sorry if I wrote something you already know. Anyway, if you're already familiar with Docker I'm not sure if that makes sense for you to waste time and read this post; otherwise - you're welcome.

My acquaintance with Docker began almost a year ago, when we decided to use it as an upgrade mechanism in Fuel for OpenStack. For sure I learned a lot about Docker since that time: I know about its limitations, pitfalls and bugs; I even know how to run the latest version (v1.4.1) on CentOS 6.5 with old Linux kernel.

In this post I'm not going to tell you about all possible use cases for Docker or about its internals and limitations. Instead, I'll try to focus on the daily usage flow and why I found it useful for myself and why it might be useful for Pythonistas in general.

I’ll try to be straight to the point, but before we go further let's answer the following questions:

Well, obviously, an answer to the first question is to write code. Programmers are supposed to write code, they're doing it almost every day and it takes a lot of their time.

And what about the second question? The answer is to run tests in order to be sure that nothing is broken. Unfortunately, it may not be as easy as it seems. You know, a lot of Python software is supposed to be run on various Python interpreters: it may be a set of Py2 interpreters or even both Py2 and Py3 interpreters. So for proper testing the tests should be run against a certain set of Python interpreters, but what to do if some of them are unavailable for your Linux distributive?

This is where Docker is going to help us.

Docker is a platform for building, shipping and running containers. In other words it allows you to prepare an image with some software, push it to docker registry (sort of repository) and pull it wherever you want to run.

I came to it when I needed to run tests against Python 2.6 and this interpreter wasn't available for Debian Jessie. So I spent some time and built a pythonista docker image that contained the most popular Python interpreters. It's very convenient since anyone can pull this image and use it to run tests. If you aren't satisfied by my image, you can always build your own - it's not a challenge.

Tests could be run in the container with just a single command, no pre-configuration is required, but pull the image. The whole workflow could look like:

For those who aren't familiar with Docker, the first command retrieves the image from the Docker registry and the second one runs a container created from it. The arguments are

So why Docker? What does it bring to you? It saves your time and nerves because you don't need to compile missed Python interpreters on every machine you're working on. Still, this is one of possible Docker use cases, so don't hesitate to find your own.